This morning while browsing an article on content visualization techniques, I came across this animated GIF and was immediately transported back to my days at LearnSomething.com. I think it may have been Jay who first sent this my way back in 2000. At any rate, it’s a fair description of my mood at the moment. 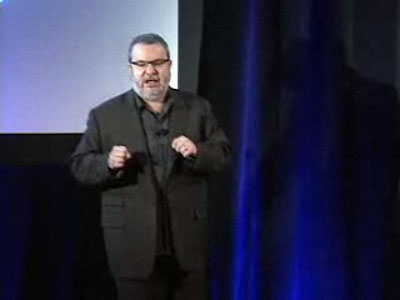 Author and Happy Cog founder Jeffrey Zeldman answers the question: what does a web designer need most? Skills and knowledge of software, of course, but empathy—the ability to think about and empathize with your user—is by far the most important. Go HERE to see this excellent presentation.

Yet another tool to bridge the gap between designer and application builder. This product has come a long ways since they called it Thermo about a year ago.
Link to Adobe Labs and Demo Video 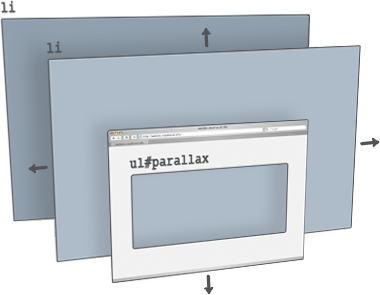 Have some psuedo 3-D fun with jParallax.

Wellp, I’m sure everyone’s heard, but in case you haven’t, we have another competitor for Mozilla Firefox and Internet explorer.

Some of the neat features include:

Here’s a quick picture in case you’re a little interested, but not interested enough to install it.

IE8’s Beta 2 has done away with the “Emulate IE7” button of the first Beta, and in it’s place is “Compatibility View”, which is invoked with the broken-document button in the toolbar.

It’s interesting to note that  when it comes to Intranets, IE8 defaults to this compatibility setting.

One assumes Microsoft’s reasoning behind this is that they believe that the typical Intranets are not usually known as bastions of standards-based web design, and tend to be given the lowest priority in an organization. Has anyone ever worked at a place where you had full Intranet functionality on a non-IE browser? There must be some out there. I know that there are some state colleges in Florida that have banned IE from the workplace – I wonder what their Intranets look like?

Some interesting thoughts on use of modal windows in your UI design from the Signal vs. Noise blog. Interested in your thoughts… 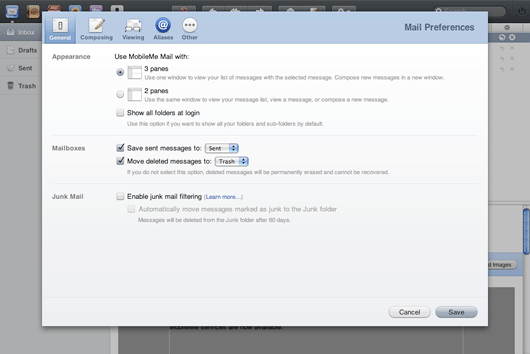 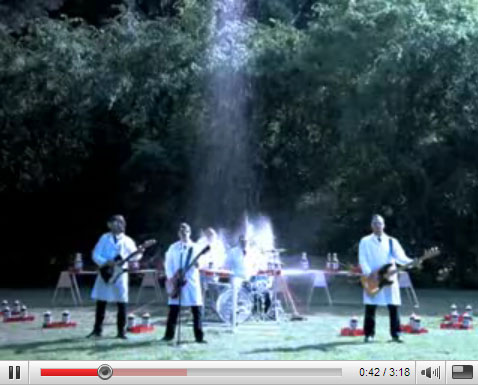 Mike Houghton emailed this video to me recently. Seeing it spurred some thoughts on how Weezer took a simple idea and created something from it. In this case Weezer has taken a simple thought – “I’m going to do what I want to do, I ain’t gotta prove a thing to you” – and made a catchy little song with an amusing, light video.

I’ve been interested for a while now in how others take a simple idea and make it spring to life. I’m sure that we all have inspirational moments where if we could just somehow “catch” them and “own” them, maybe something worthwhile (or at least thought provoking) could come from them.

While reading some of the obits for the late Alton Kelly, I reflected that his work and the work of his peers in San Francisco made use of the same kind of eclectic adaptation and cross-cultural borrowings as the music of the time. The SF Gate story mentions the use of the public library by Kelly and partner Stanley “Mouse” Miller to find inspiration. While the artists were in the libraries, the bands in San Francisco listened to anything and everything; check out this set from radio station KPMX one night in 1967 when it was guest-hosted by two guys named Phil Lesh and Jerry Garcia.

I found a nice selection of what look like all pre-1970 posters here (note that two of the posters are for concerts by the also recently deceased Bo Diddley).